Published poet Christina Watkins’s new book released through Xlibris is entitled Sky and Earth Cielo Y Tierra. It is a collection of lyrical poems written in both English and Spanish. The languages face each other—one on one side of the page, the other across from it. The spiritual and reflective nature of the poems suit this unusual format. The poems in Sky and Earth Cielo Y Tierra were written over many years and will provide the reader with a sense of being on a journey with the poet.

The piece “To My Mother” uses garden imagery to convey the depth of experience and love a mother and daughter share. “Western Dancing” is a sassy little poem about what it is like for a woman to dance backward always as is the style in some parts of Southwestern United States. “Love-Speak” warns of what can happen if words are spoken carelessly. “Small Brown-Eyed Boy” tenderly describes a beloved little boy who grows up to face circumstances similar to those Jesus faced at the end of his life.

The poems are romantic in the way they use landscape, particularly the landscape of Southwestern United States and Mexico, although there are Eastern images here too. The poems exhibit both lightness and depth. There is the feeling of loneliness growing into solitude and of the rhythm of dancing moving into wisdom and love. Sky and Earth Cielo Y Tierra inspires and comforts as it prompts the reader to reflect on life lived. Line drawings by Lucy Billingsley fit the meaning and feeling of the writing delightfully. 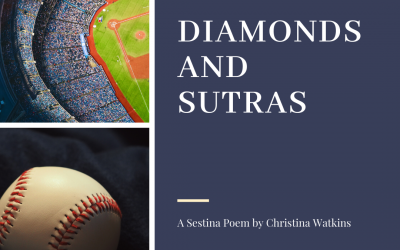 DIAMONDS AND SUTRAS: A Sestina, written June 21, 2013.Read my tutorial on how to write a Sestina here. I hope you will enjoy it.Some people make their fortunes finding diamonds.Others practice knowledge of the sutras.Everyone loves listening to stories.Many forget... 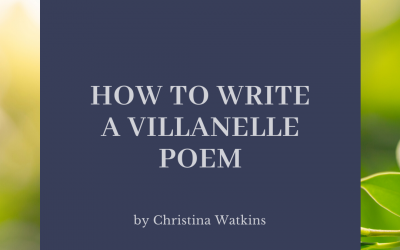 ‘The Way Things Are Is Large,’ is a Villanelle. This poem is not in Sky and Earth Cielo Y Tierra. I like writing poems that have some form. It helps get me started with words on the page. Two strong lines about things the poet cares deeply about give energy for... 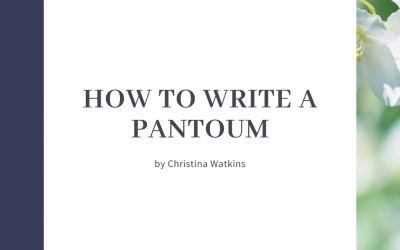 There are three pantoums in my little book, Sky And Earth Cielo Y Tierra. Here is one: East Says East says set the second half of life aside for ecstasy.What better prospect than to be a dancer?Some say St. Paul was reading in the roadside shadeI have begun to feel...

Sky and Earth Cielo Y Tierra is a book of poetry about the balance of natural forces and the relationships of people living in the space between. There is a balance between the two poems facing each other. She marries the right words in both languages. The poet’s natural sense of rhythm, perhaps explaining her aptitude for dance, shines through in her writing as lyrical poetry. The poems have a compelling beat and expressive melody.

Subscribe to get my latest updates and poems in your inbox.