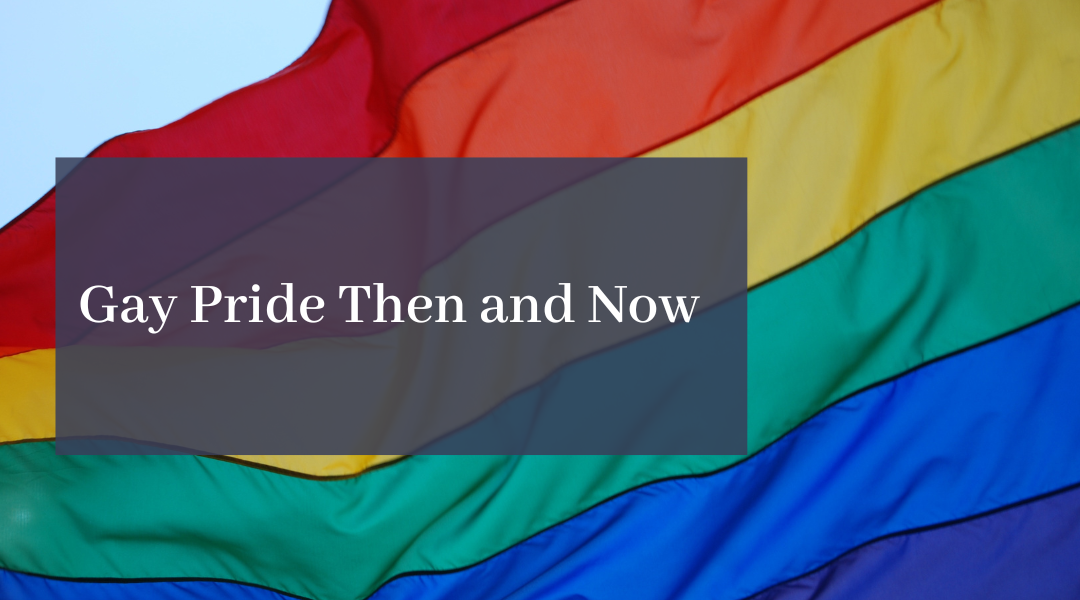 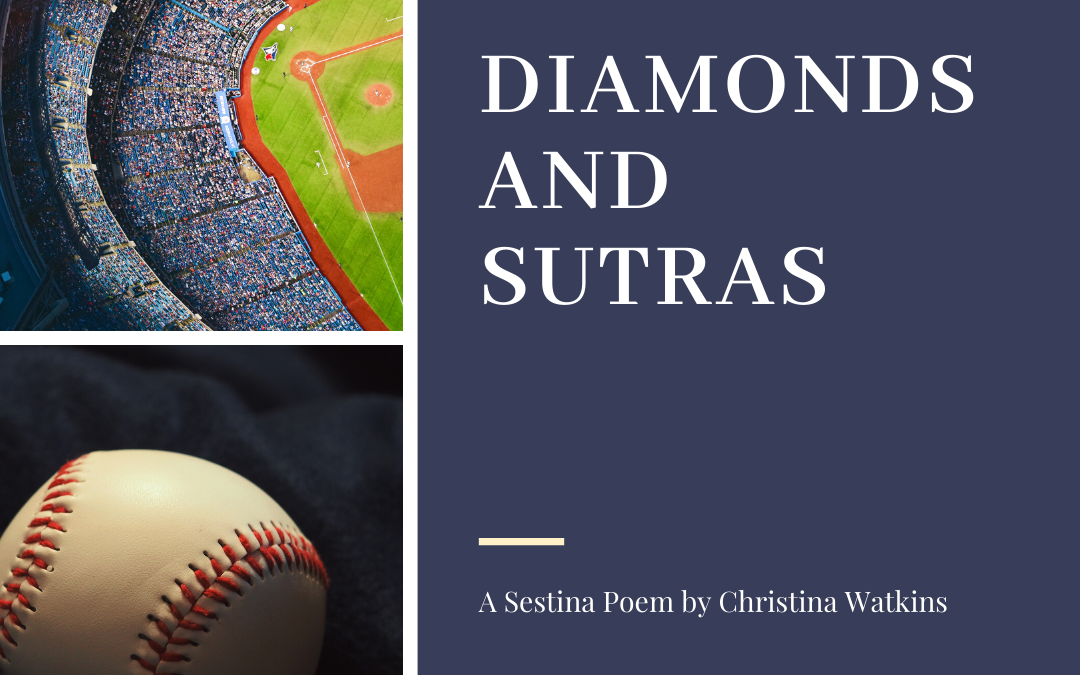 ‘Diamonds and Sutras’ is in Poems for the Journey.
Read my tutorial on how to write a Sestina here. I hope you will enjoy it.

Some people make their fortunes finding diamonds.
Others practice knowledge of the sutras.
Everyone loves listening to stories.
Many forget their worries watching baseball.
I wonder how we all live into surrender
know that all shall be well beyond space and time.

In a game with rules and the mystery of time-
out, played in an open field shaped like a diamond,
playing together requires a kind of surrender.
Commentary for this could be based on the sutras.
Long afternoons richly spent focused on baseball
bring on dreams and become the stuff of stories.
From the beginning I read our children stories.

Those were the final innings of every bedtime.
My own childhood was enriched by the game of baseball.
It was lovely to spend that time focused on diamonds.
Now I’m writing poems and reading the sutras.
Batting and running help me balance surrender.

Lack of balance leads to uncentered surrender.
Practice and play take us home again to our stories.
Some things can be explained best through the sutras.
A practice of love is active over time.
Many assume that all of us are diamonds.
Groups of three can remind us of more than baseball.

Evenings spent under the stars watching baseball –
with overtime the splendid surrender
to freedom from clocks — a treat as rare as diamonds —
replay in my heart as memory that has become story.
One day I’ll write a poem about the time
when ‘It ain’t over till it’s over’ became my sutra.

Playing is more precious even than sutras.
Plenty has come to me through games like baseball.
Nothing moves more relentlessly than time.
Now I gather my strength for what seems like surrender
while praying and paying close attention to stories
about lives of fire and ice brighter than diamonds.

Our grandchildren now play baseball on diamonds.
We make up sutras to help them with surrender —
enrichment for us and our stories over time. 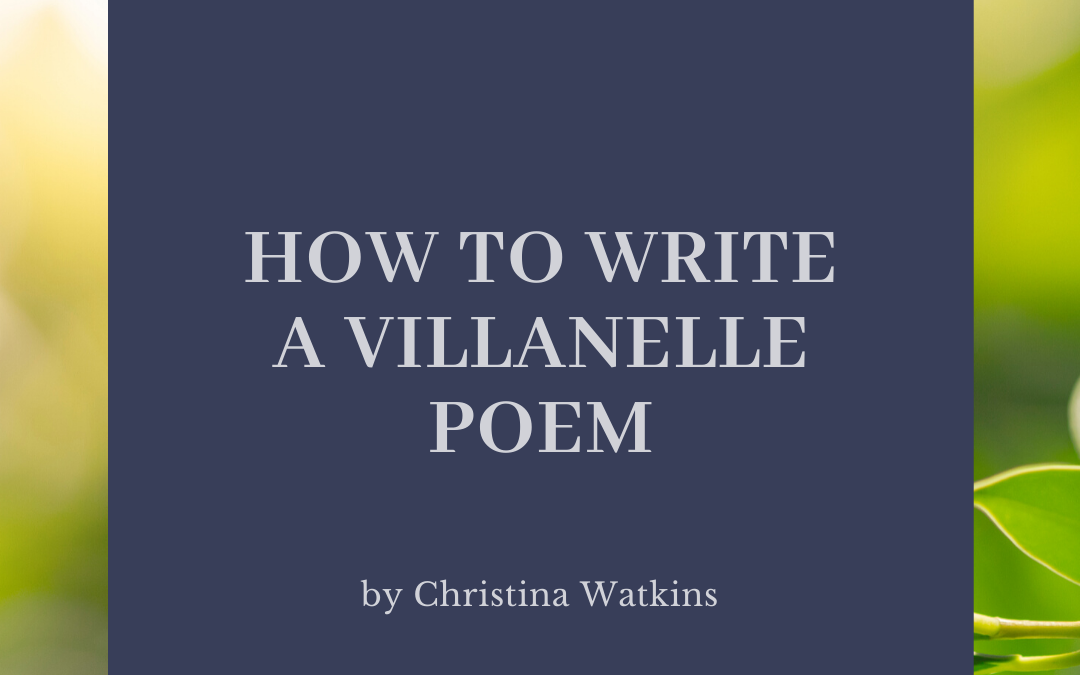 ‘The Way Things Are Is Large,’ is a villanelle in Poems for the Journey p.19. I like writing poems that have some form. It helps get me started with words on the page. Two strong lines about things the poet cares deeply about give energy for finding the other lines. For a while this poem was called ‘Earth Suffused With Light,’ when I saw it again I knew to go back to this original title, ‘The Way Things Are Is Large.’ Hope people try this and have fun with it. The lines can be one very silly and one serious. 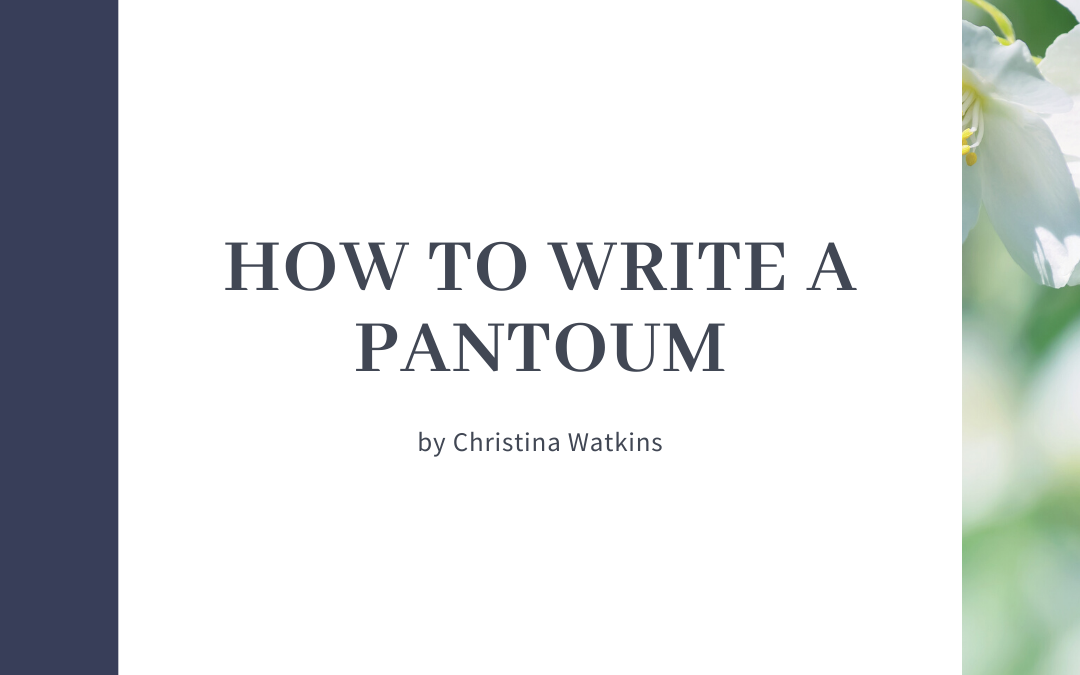 There are three pantoums in Poems ~ Poemas:

Here is the pantoum ‘East Says:’